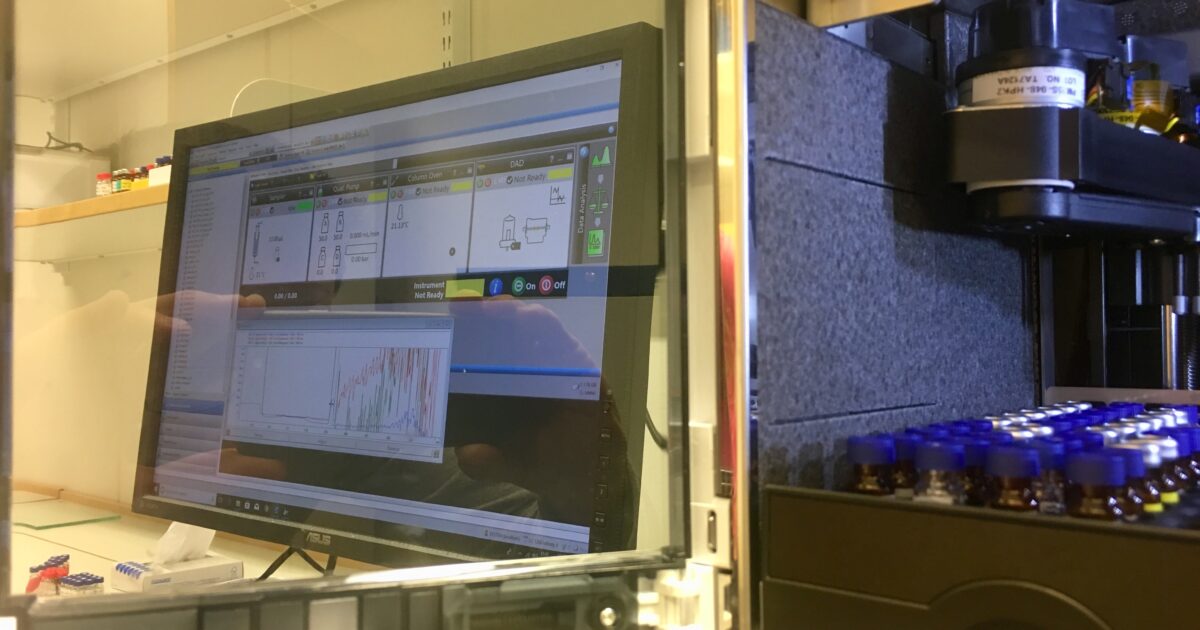 From thinking in a comfortable chair to the intensity in the HPLC lab, to solve life threatening situations.

Our client develops a medical device where part of the product is a liquid formulation based on five essential ingredients in minute amounts. Not much needed but it needs to be there, stable over time. The challenge was that all ingredients had characteristically different stability profiles. Our mission was to come up with the best concept for the formulation; it was far from evident that the ingredients could be formulated together, and a method to follow the stability of all ingredients. We have now passed the three-month test and can proudly say that it looks great!

The first major accomplishment in this case was that we formulated based on studying the molecules. It might sound like the natural thing to do but very often formulations are based more on what you have done before and less on what you have in front of you. Since the concentrations were so low and any degradation would make the product loose life supporting efficacy it was necessary to take a good look at each and one of the molecules considering the respective effects of pH and additives. The complexity of the challenge was increased by the fact that some ingredients were prone to ester hydrolysis whereas others easily undergo oxidation. On top of this, the solubility of two key ingredients were significantly effected by pH. This led to that the optimum window for formulation (pH and additives) was far from evident.

Thus, the project needed to be based on several different but equally important steps and our team composed of different experts contributed within their respective areas. First, all five molecules had to be critically assessed from physio-chemical perspective. This was done from a comfortable chair. Thereafter, a couple of concepts were suggested to our client with whom we have had good communication through out the project. The next step was to develop an analytical method (HPLC) to be able to follow changes of the trace amounts in this complex formulation. Finally, the method was technically validated and is currently used in the on going stability study.

The HPLC protocol has been formally transferred to a CMO that can make a GLP validation fast and efficient based on our thorough work. The collaboration between us, the client and their choice of manufacturer has been very easy, transparent and efficient.

The collaboration is now extended to a second stability study and an even more complex formulation, where it is reasonable to think that we need to develop and adjust the HPLC methods. At the same time, our client can move forward with the first formulation and method with their accredited partner without any momentum lost in the pipeline for either the first or second formulation. Hence, all do what is best suited for them and time and money is saved. 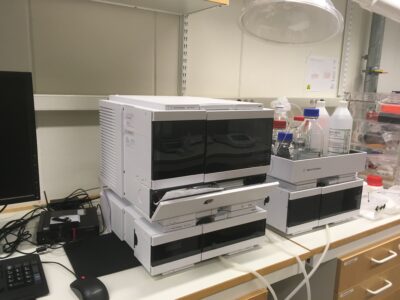 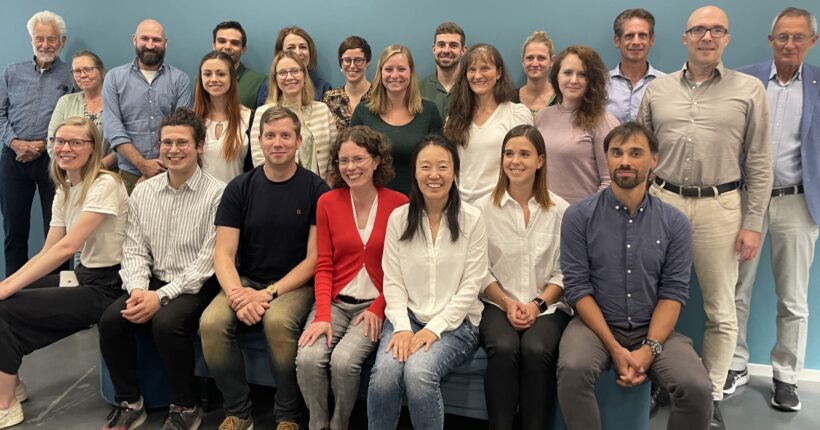 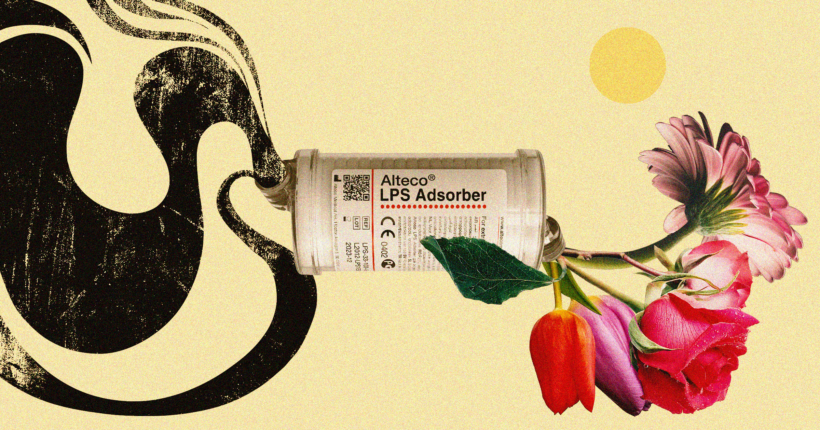 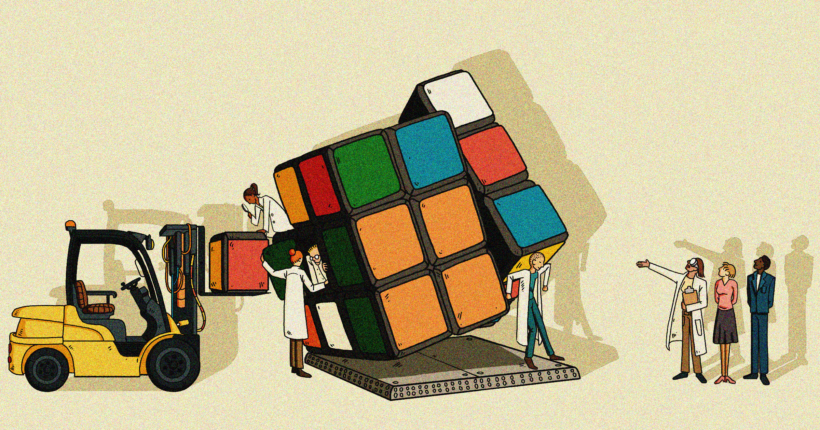 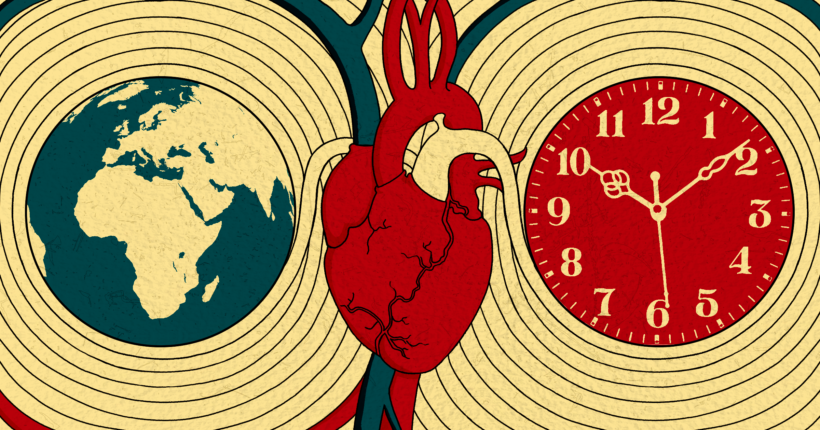 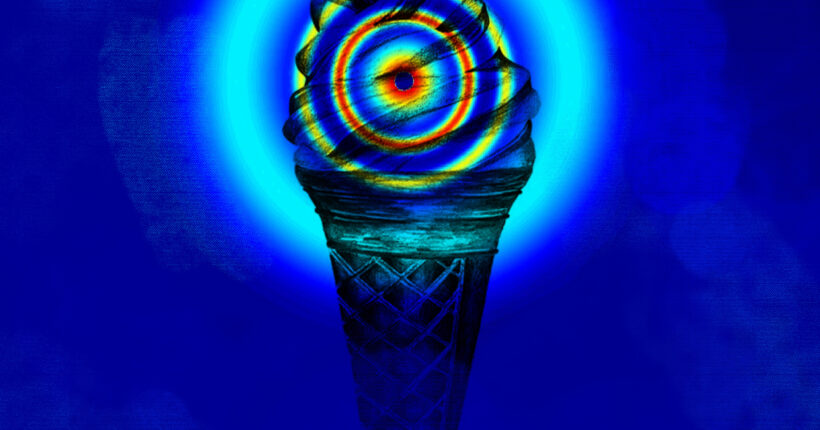 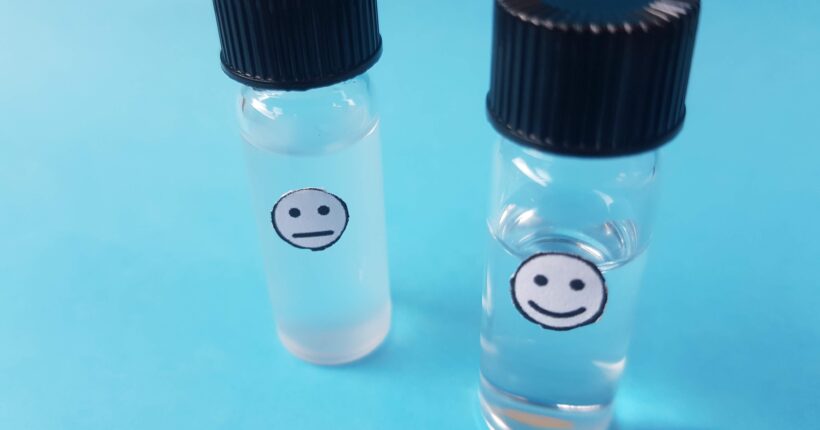 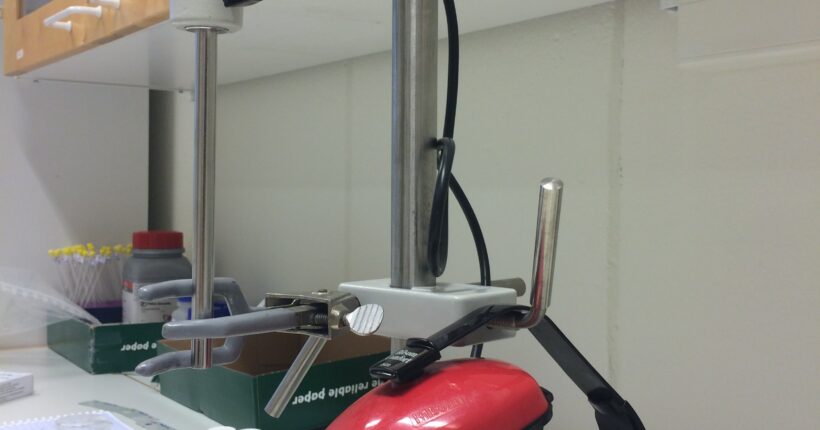 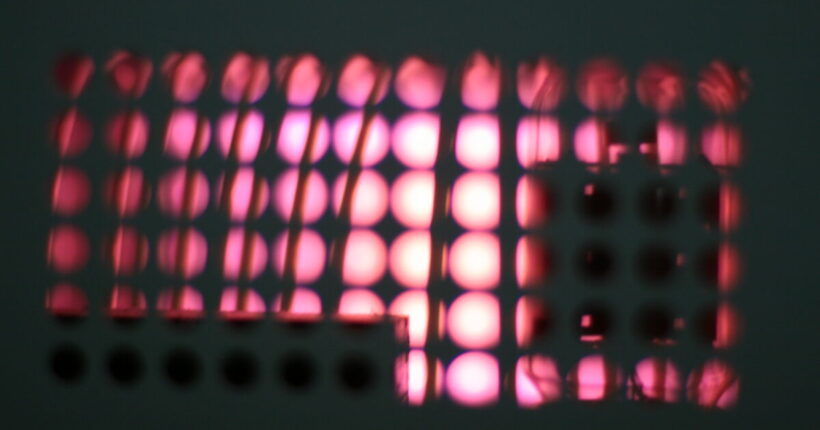