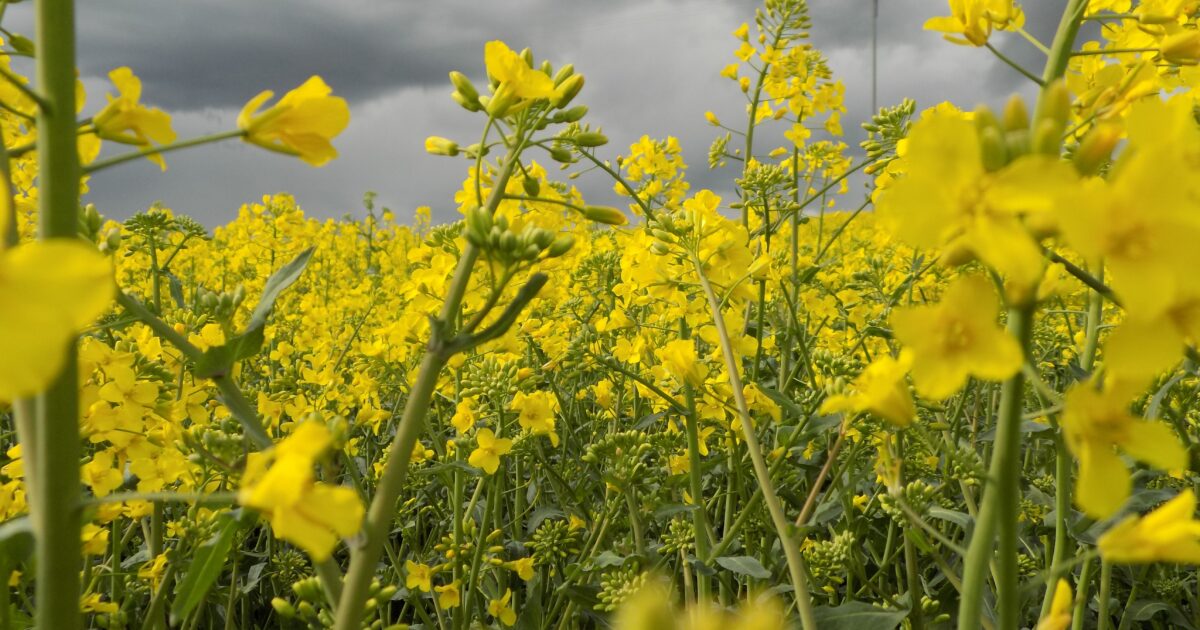 This time we dive into the small but potent molecule allyl isothiocyanate. Allyl isothiocyanate (often referred to as mustard oil) is the molecule that gives the pungent taste to mustard, radish, horseradish and wasabi (to name a few). The mustard oil is the final step in a sophisticated defense system against herbivores and acts both on the sensory receptor TRPA1, causing  pain, cold and itch, as well as on the TRPV1 receptor that detects and regulates body temperature. In addition to this, it also has a lachrymatory (tearing) effect.

Allyl isothiocyanate is formed in the plant when the enzyme myrosinase cleaves off the glucose group of the metabolite glucosinolates, and the molecule is so pungent that it would cause harm to the plant itself if stored in pure form. The two reactants are therefore stored in adjacent but separate compartments in the plant, and the mustard oil is only formed when the plant is under attack and experience tissue damage. This intricate defense system is often referred to as the “mustard oil bomb”.

Interestingly, the myrosinase enzyme has also been found in cabbage aphid, plant lice… Cabbage is rich in glucosinolates (the bitter aftertaste for cabbage, broccoli, and bok choy often comes from hydrolysis of the glucosinolates during consumption and preparation), and when the cabbage aphid is attacked by a predator, the ingested glucosinolates are mixed with the native myrosinase, forming isothiosyanates thereby deterring the predator of attacking other aphids.

Photo by Jacek Pobłocki on Unsplash

The light is back! MAX IV is inaugurated! »