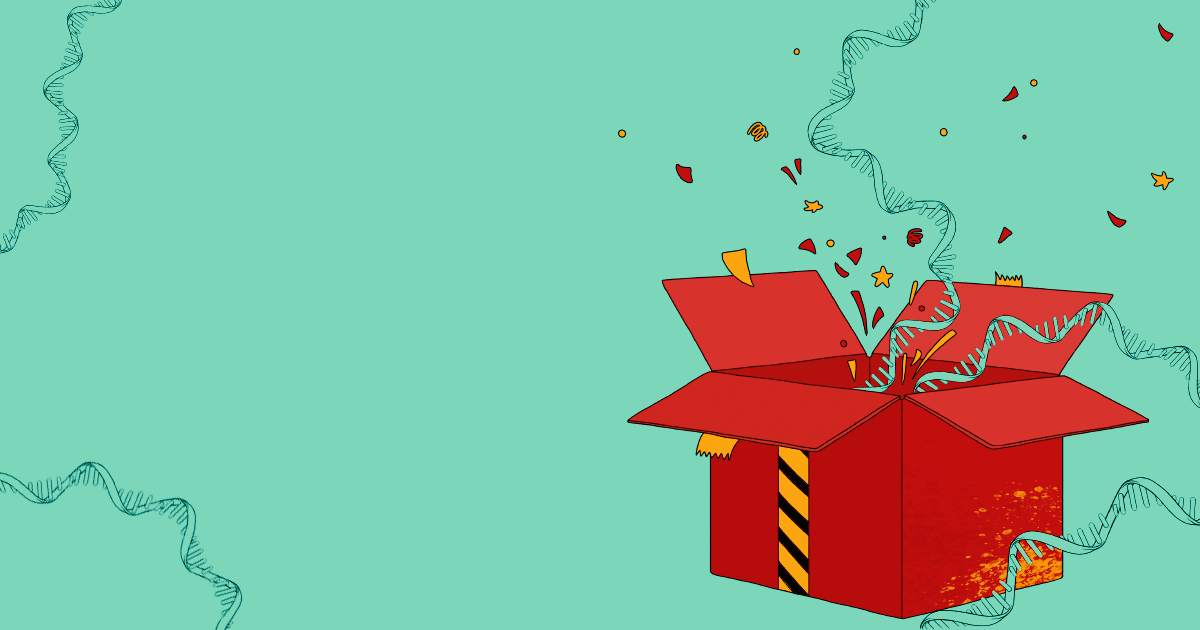 Unboxing was a youtube-phenomenon some time ago where we could follow the joy and excitement of fellow humans opening up parcels to find their long-awaited new products. Today, that is so not trending but getting your shot is and selfies are taken with the familiar band-aid on your fellow’s shoulder. What is happening in the body is however a truly fascinating unboxing event. The mRNA molecule, very long and in addition extremely sensitive to the environment in the body needs to be boxed to be delivered, and then unboxed to do its thing. These procedures are state of the art physical chemistry making magic with the same type of ingredients as for soaps, foods and fragrances, the CR home base indeed. So, let’s take a look at that via the work done by our colleague Jonas Carlstedt on the big sister of mRNA: DNA.

Human nucleosomal DNA is a giant molecule consisting of two polynucleotides forming a double-stranded helix. By wrapping itself around proteins called histones it forms nucleosome core particles in a beads-on-a-string fashion which, in turn, are curled up into chromatin, phew! This is a highly condensed structure, the two meter long DNA fits into the roughly 1 micro meter cell nucleus!

In addition, DNA is an intrinsically stiff and highly negatively charged polyelectrolyte. In aqueous solution under physiological conditions, DNA is found in a so-called coil state; however, by adding a DNA compacting agent such as cationic polyamines, surfactants or lipids, DNA can undergo a transformation to a compact globular structure, i.e., we can box it. For this to happen, the charges on the DNA molecule must at a high degree be neutralized. It should be noted that in the case of surfactants or lipids it is these molecules’ ability to self-assemble into highly charged aggregates that can induce the conformational change of DNA; additions of simple salts will not collapse the DNA chain. (Molecular self-assembly is a fantastic field on its own providing us with both ice-cream and ways to clean ourselves after eating ice-cream).

In the mRNA vaccines, by using lipid nanoparticle carriers such as the ones compacting DNA, the mRNA can reach the target cells safely and be taken up by endocytosis. Using a highly refined carrier design, which includes lipids that are responsive to difference in pH and thus able to switch between a charged or an uncharged state, the nanoparticles can escape the endosomes inside the cells and release their mRNA load. The mRNA then reaches the cells’ protein synthesis machinery, and the antigen can be translated which, eventually, makes us immune against the pathogen. That is how sophisticated boxing and unboxing at the nanoscale help us fight covid-19!